The deficiencies of traditional education are described investigated by other authors, followed of an explanation and application of the strategy of Active Learning on Physics (ALP), strategy based essentially on considering the previous knowledge of the student around the phenomena of the Physics and we engaged them during the class, later it is asked the students who carry out Predictions, Observations, Discussions and Synthesis (PODS), in order that they act and they report his own conclusions and resolutions to the situations that appear to them. We start making questions that help them to think with greater depth about the physical phenomena that they see and listen. Later practical examples of the application of this strategy for a model class are provided that contemplates different methodologies from instruction and the application of other investigations around the misconceptions of the fall of the bodies and the movement of projectiles, are contemplated: motivation of the student, analysis and solution of problems, discussion in group, experimentation and examples of applications in engineering, among others activities. The evaluation of the strategy takes place reaching the pertinent conclusions and finally, the recommendations for the future investigation set out using these educative methods. 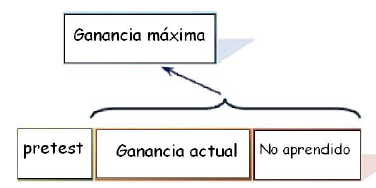