Einstein and the Psychic Energy

In January 1941, Albert Einstein started a short collaboration with Wilhelm Reich, psychologist, who claimed the discovery of a new energy, the orgone. Reich stated that the devised “orgone accumulator” could “draw” the orgone, being that energy responsible of the weather, the color of sky, gravity, the galaxy formation and also of emotions and sexuality. Reich experiments, reproduced by Einstein, never showed the expected results. Reich even tried to measure the intensity of the masculine orgasm. His conceptions were closely related to the theories of Freud, the father of psychoanalysis. Reich was arrested in May 1956, when one associate broke a restriction of the court of Maine, being caught carrying some accumulators from one state to another. He died in prison of a heart attack, short before to attain the required time to ask for conditional liberty. Contemporary “energetists” state the existence of new types of energy without attempting to verify their existence by experiments. 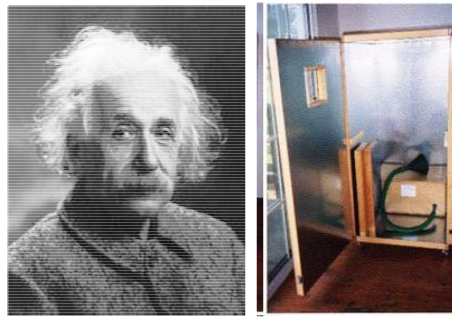