The problem of one-dimensional propagation of some kind of conservative “material” is considered. By making a material balance, the integral formulation of the conservation law is obtained. For regions where the density and the flux are smooth, the equivalence between the continuity equation and the integral form of the conservation law is proved. Kinematics waves are characterized by the fact that the flux is a known function of the density; in this case the continuity equation takes the form of a (differential) conservation law. The particularities of the characteristics lines are analyzed in details. The classical concept of generalized solution is explained. Some new definitions are proposed: regular by sections profiles, singular points, the rupture order associated to a singular point in a given profile, singular paths, structured time intervals, higher and lower –for a singular path along a structured time interval- regions of smoothness, and smooth by pieces solutions . As a consequence of the integral formulation of the conservation law, a rigorous proof of the Hugoniot jump conditions is provided. For quadratic and cubic fluxes, the formation of shock waves (starting with smooth initial conditions) is elucidated. 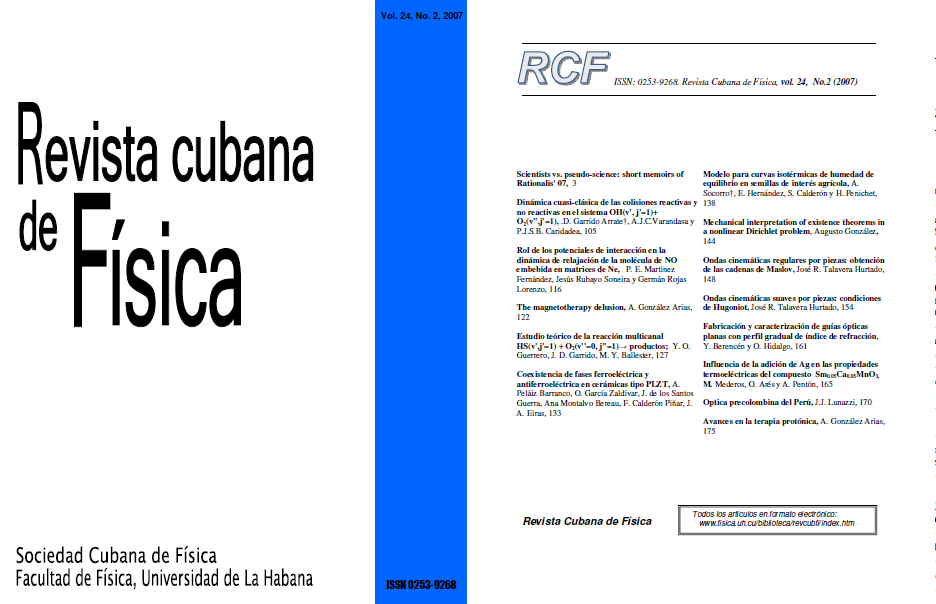