The equipment LEEI-35 of Lambda Scientific for the lab practice Hall Effect in Semiconductors was evaluated. To the exercises proposed by the manufacturers were added as important goals to determine the type of semiconductor and carrier concentration present in it that are the two most important aspects when using the Hall Effect in the daily practice of semiconductors. The proposed methodology in one of the exercises suggested by the manufacturers was modified due to inaccuracies introduced in the results. The degree of accuracy achieved and the repeatability of the results reached by student teams demonstrate the quality of this assembly. This is a content of the system knowledge of Physics discipline for engineers that previously had no experimental verification and with its introduction in the lab system of the Modern Physics subject the students achieve a more complete training. 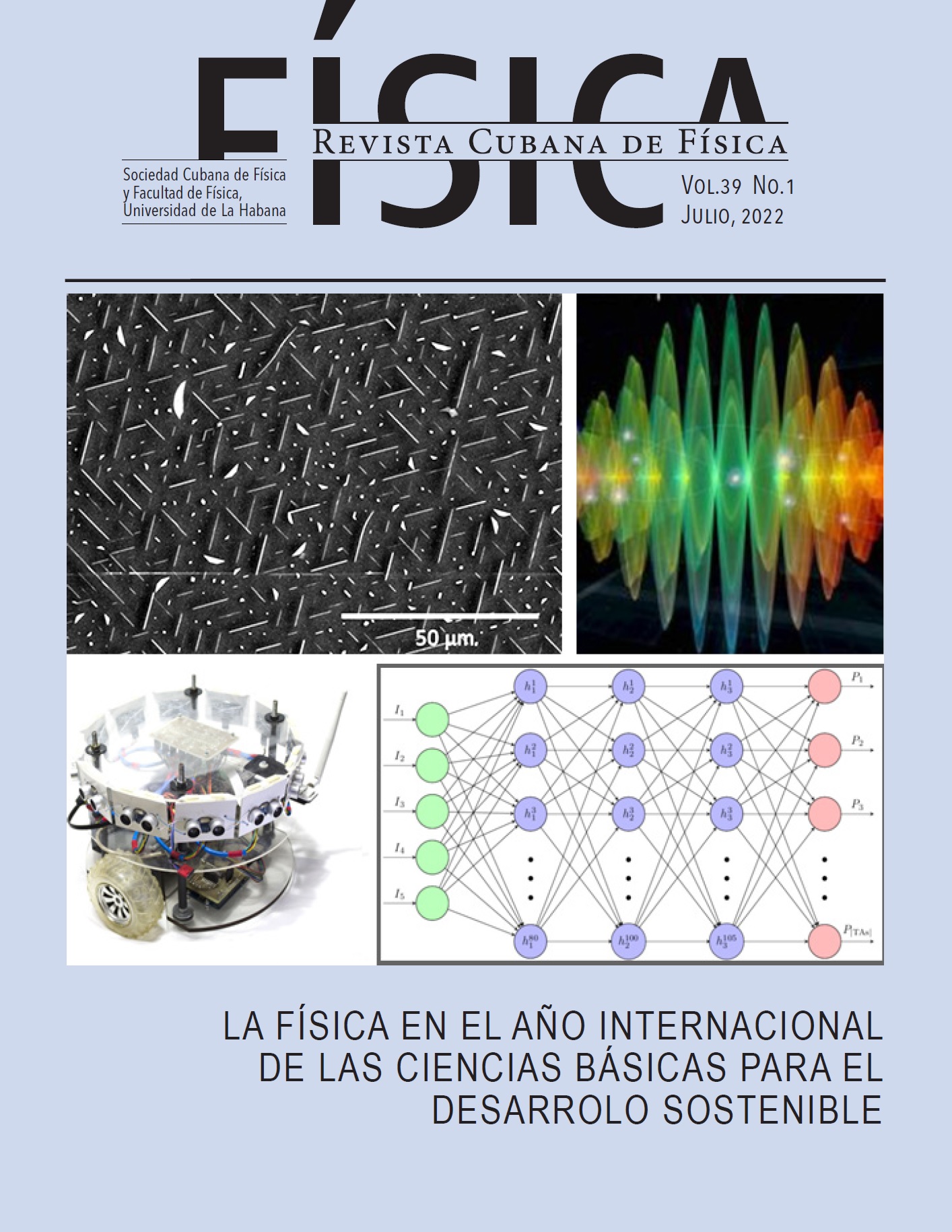